Sulfur Hexafluoride (SF6) has been used for decades around the globe to insulate medium and high-voltage transmission and distribution equipment.   SF6 also has an extremely high global warming potential of 23,500.  Given its reference in the Kyoto Protocol of 1997 and its potential material environmental impact – if released into the environment – SF6 is the subject of regulatory policies in the U.S and internationally.  In 2009, the U.S. Environmental Protection Agency published a regulation for the mandatory reporting of greenhouse gases (including SF6) from large emissions.  Shortly thereafter, two state environmental agencies (California Air Resources Board and Massachusetts Department of Environmental Protection) promulgated their own respective SF6 emissions reporting regulations, both of which contained an emission reduction requirement.  All three regulations continue in force, though as of July 2020 California is considering a major overhaul to its current requirements.  Additionally, the European Union and certain countries in Asia have regulations that impact usage and monitoring of SF6. 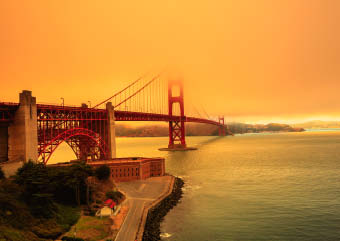 CARB is charged with protecting the public from the harmful effects of air pollution and developing programs and actions to fight climate change. 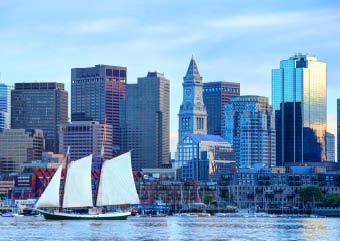 Mass DEP serves the Commonwealth of Massachusetts by enforcing the laws that protect the air, land and water of its constituents. 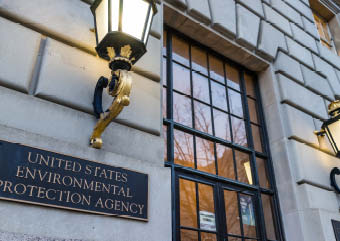 The US Environmental Protection Agency mission involves ensuring that American have clean air, land and water. 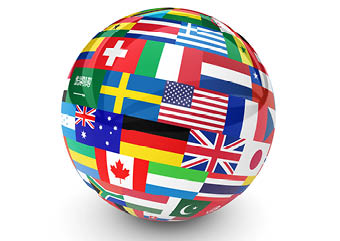 Other countries are moving to regulate SF6 in a variety of different ways.

The SF6 & Alternatives Coalition is an industry organization for discussion of SF6 and alternative insulation technologies as used in electric transmission and distribution equipment, as well as a forum for industry interaction with public officials surrounding emissions reporting and reduction regulations.

The SF6 & Alternatives Coalition is administered by the National Electrical Manufacturers Association (NEMA).